Looking for the best European hosting location? In this post we’ll go over the biggest reasons why Amsterdam is widely acknowledged as the preferred hosting location in Europe.

If I asked you where the largest internet hub on the planet was, what would you say?

All are good guesses – and all are wrong.

It’s the  Amsterdam Internet Exchange (AMS-IX) in the Netherlands, sometimes referred to as “the center of the Internet”. And it’s the exchange used by EuroVPS.

You want a fast website or app, right? Making that happen is not magic or voodoo. And it takes more than a cache plugin, or even a powerful server.

While it’s true that the internet is decentralized, that’s only partially true. Sure, you can take many paths to get from point A to point B, but size (and thus speed) also matters.

Now pretend you’re going on holiday (to a location with no airports or train stations), and have only a week to enjoy it.

Do you want to spend 6 days driving on slow backroads?

Or do you take the highway instead, which only takes 2 days of travel?

Honestly, Does Hosting Location Even Matter Anymore?. This is a very common question that we're asked almost every single day. "My visitors are in Europe, but my servers are in the USA - does it matter?" Let's try to get to the bottom of it!
Read More 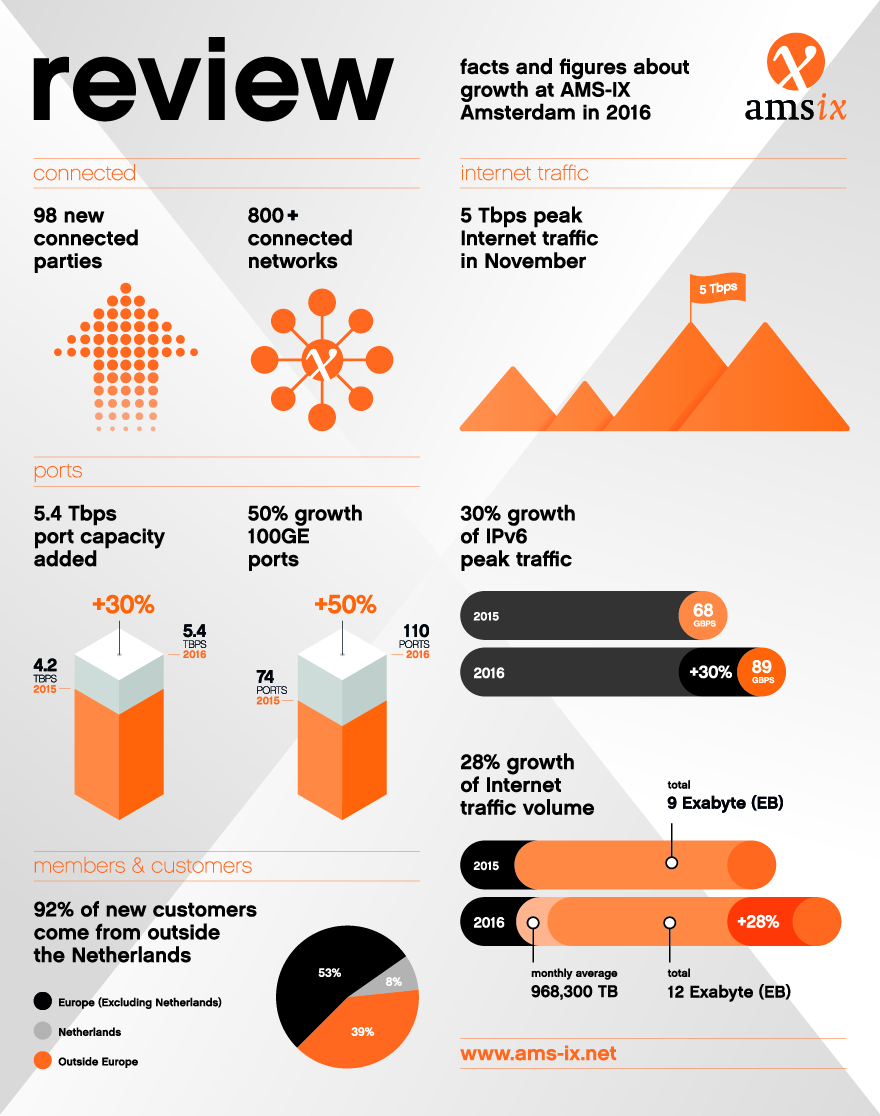 Disclaimer: Rights to infographic credit to the AMX-IX.

Without getting too technical, that’s essentially peering (fast) vs. transit (slower) vs. backhauling (slowest).

Certain large internet exchanges are the highways of the internet. The AMS-IX peers around 800 members, and is the largest nexus.

So, for example, if you loaded a website hosted in a location like Lithuania or Utah, you’d be taking solid country roads – some of them not even paved! The AMS-IX would be a multi-lane freeway.

The AMS-IX uses redundant hub-spoke architecture, using a core switch and multiple edge switches. It’s one of the first internet exchanges to deploy a double-star network topology (active/passive), which does not have a single point of failure.

The active switching topology is determined by the VSRP protocol. Double-star topology can automatically anticipate fibre or equipment problems in active connectivity, and switch to the backup topology as soon as a failure is detected.

Basically, it’s resilient to failure, and has had 100% uptime for many years.

Servers hosted at the AMS-IX can connect using 802.3ad standard Ethernet connections. With 1, 10 or 100 Gbit/sec Ethernet connections using 10 gigabit aggregated ports, members can get high-speed carrier neutral connectivity at all the peering points.

No data surveillance, no NSA

Every country or jurisdiction has different laws on data security and privacy. In some countries, certain types of content or applications may go against the law of the land. For example, the USA PATRIOT Act in the U.S. gives authorities the power to seize physical servers. 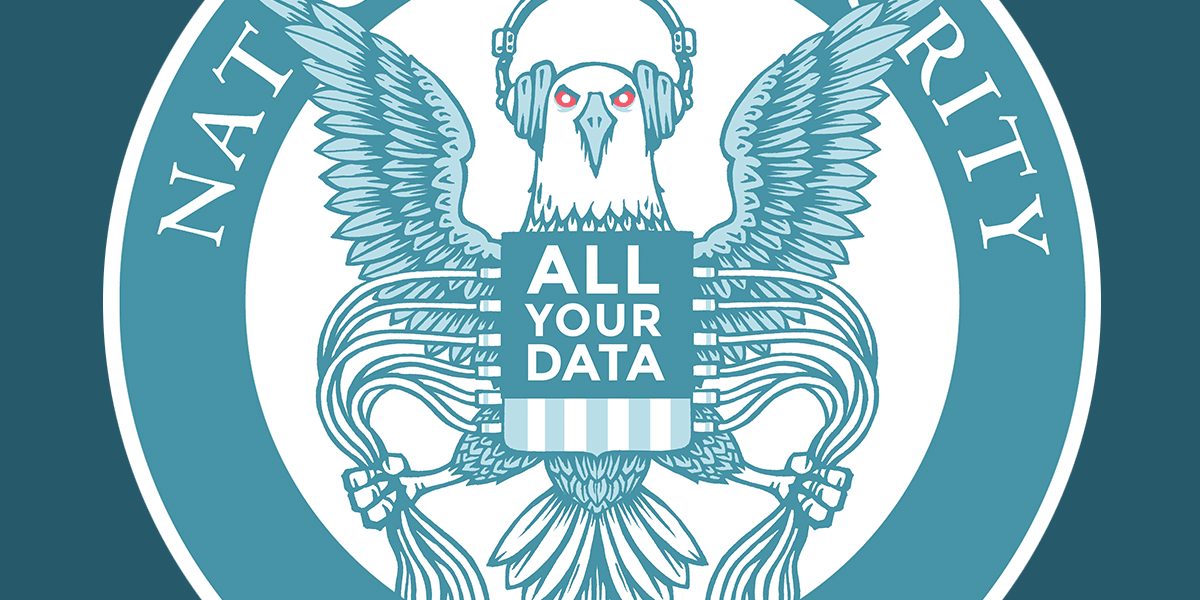 But servers in the AMS-IX are out of the jurisdiction of organizations like the NSA (USA) and GCHQ (UK). Dutch laws apply, and Dutch authorities don’t spy on you.

Government surveillance programs are picking up steam all over the world. It’s not just the USA anymore who is snooping with their Patriot Act. Learn more about how new surveillance legislation is being drafted around the world

Power consumption costs hosts money, which in turn drives up costs for customers. Or worse, causes hosts to cut corners. Power utilities in the Netherlands are substantially less than in other European countries, and thus at exchanges like LINX or DE-CIX. That means that EuroVPS can give you more server for your money. 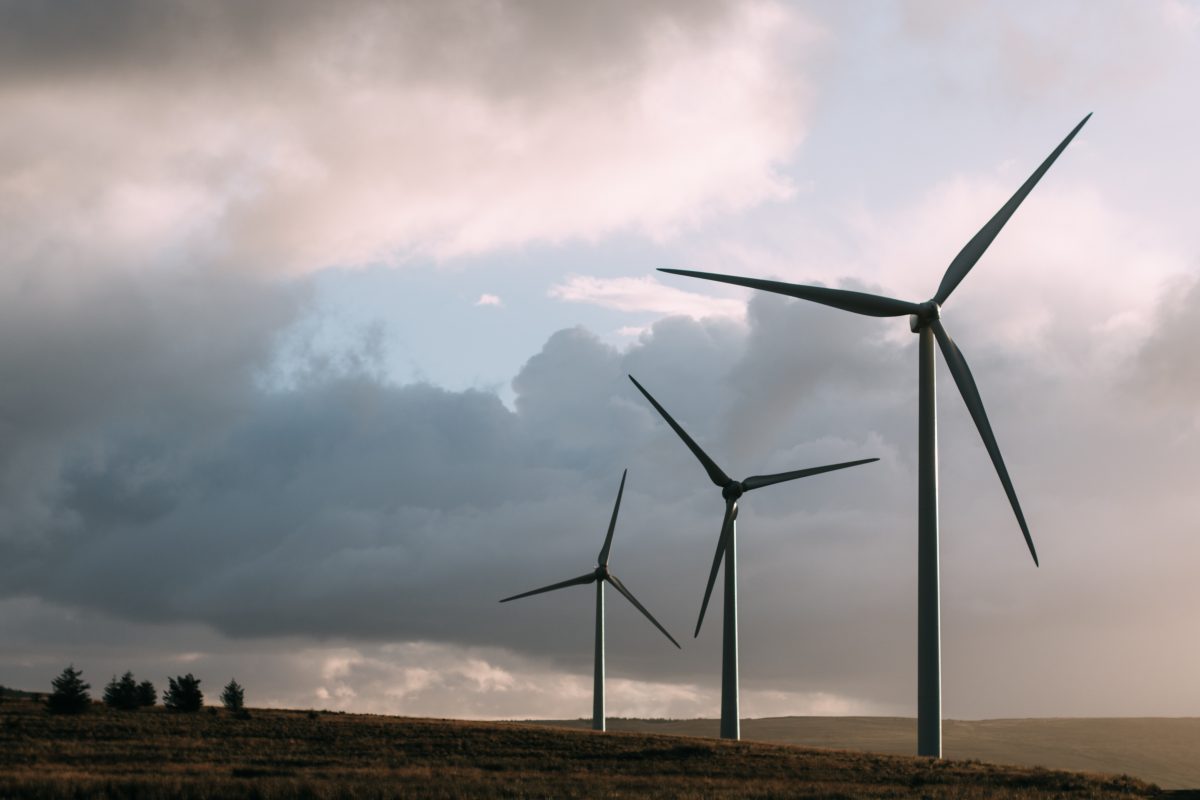 When targeting visitors from Europe, it’s best to host in Europe. And again, preferably on a large exchange like the AMS-IX, DE-CIX or LINX. But even if you’re targeting worldwide visitors, a fast exchange can ensure decent worldwide speeds.

EuroVPS is a fast host. And the AMS-IX is part of our “secret sauce”.

You need fast servers for your business, and we understand that. From top to bottom, everything we offer is enterprise grade. If you want a fast, secure, well-managed premium hosting provider for Netherlands based  VPS, dedicated, or even shared hosting, then contact us. 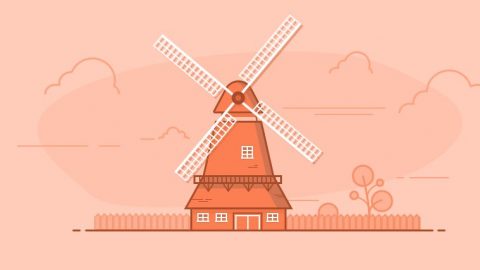 This is a very common question that we're asked almost every single day. "My visitors are in Europe, but my servers are ... 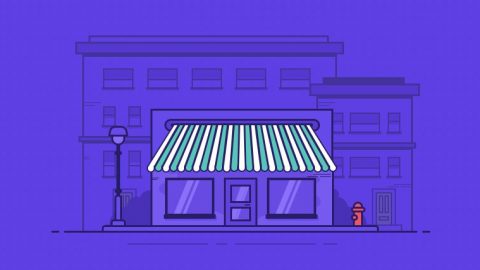 If you depend on online sales to pay your bills then you are in eCommerce. Managed Hosting is critical to eCommerce succ... 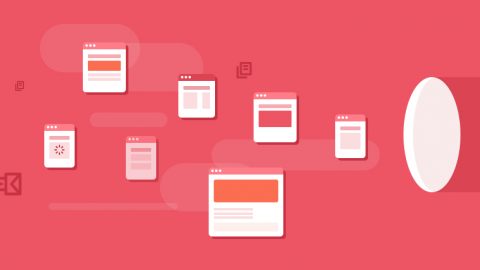 Archimedes dazzled kings and commoners alike when he showed that one person can drag a heavy ship ashore using a system ...