ZFS is truly revolutionary in that it absolutely guarantees data consistency in a way that no other storage architecture can. From in-built caching, to unmatched data compression efficiencies, ZFS is a file system that’s here to stay.

If you are struggling with SAN performance issues like slow downs under backups, or heavy DB usage, then ZFS might be a viable solution.

In this blog post, we’ll go over how the now archaic limitations imposed by legacy filesystems such as ext3, ext4, and even NTFS – are completely overrun by the ZFS filesystem.

With ZFS filesystem in a proper “best practices” configuration, you can bring all the “bad practices” of the past and work on sorting them out in peace, rather than under pressure.  ZFS raises the bar significantly giving your application breathing room.

What’s it do: Provides RAM based Read Caching with advanced algorithms.

“Yep, I saw that block there, let’s cache it in case they ask for it again”

What it does: Provides SSD based write intent logs caching for faster writes.

Just “OK” or “Failed” is not acceptable to a professional.

We need to know about:

ZFS wants to know about this because that’s how it guarantees “end to end” data integrity.

This lets us “backup” our entire disk every 5 minutes without impeding performance – at all.

A properly organized ZFS server will be able to incrementally replicate even a 1TB LUN full of active datasets within a few seconds, assuming normal workloads.

Did you ever notice, that if you write zeros to your disk, the disk will actually take the time to write them out?

The fact that they are zeros, doesn’t mean it takes any less to write them out than as though this were real data.

Just consider how much of the data our systems write on a regular basis, is highly compressible!

This means, that if you use ZFS for your primary storage you will absolutely see a massive performance boost in all activities, day to day, during backups, during upgrades, reboots.

Considering that ZFS filesystem compresses data on the fly with a performance boost in the process, we can now completely shift away from parity-based RAID sets, even for situations where >200TB of storage is required.

Not only do you boost performance, availability, and scalability – but you can even save money by purchasing fewer disks, and striping and mirroring along the way instead of “risking it all” with parity RAID (5/6/50/60

Sometimes editors make mistakes and accidentally erase files. In the case of a large news portal, with over 100 editors writing daily, this happens.

That‘s why snapshot backups (updated hourly!) are so critical!

With ZFS, snapshotting an entire volume and archiving snapshots over an extremely long period of time is easy.

With deduplication enabled, you can store hundreds of snapshots within a zPool so you can restore an individual file from months in the past, easily and quickly using any SFTP based file transfer tool.

Because data integrity should always be every system administrators primary concern, we only recommend solutions have repeatedly proven to guarantee file consistency, as well as recoverability in the event of media failure, or user error.

And ZFS definitely fits the bill.

Your files deserve a safe, reliable place to stand. And if you are also able to roll back unwanted changes, or see previous versions of files at any time, that‘s an amazing bonus. So if you have complex storage requirements that surpass the capabilities of Direct Attached Storage, why not consider a dedicated ZFS SAN for your block storage? 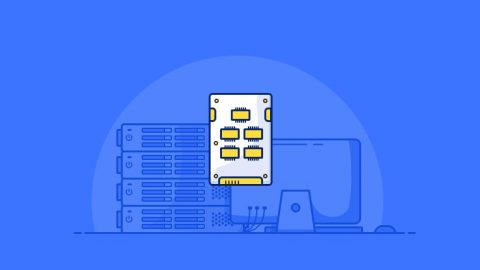 Aren't all SSD VPS the same? We're here to explain that this is most certainly NOT the case. There are massive differenc... 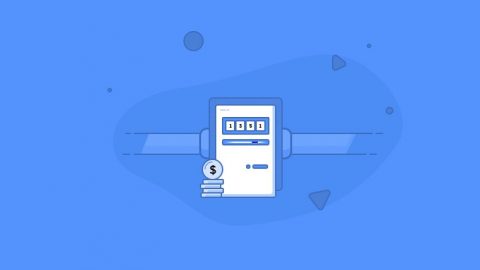 95 percentile billing is one of the methods we use to meter bandwidth for dedicated servers. Your port speed isn’t cappe... 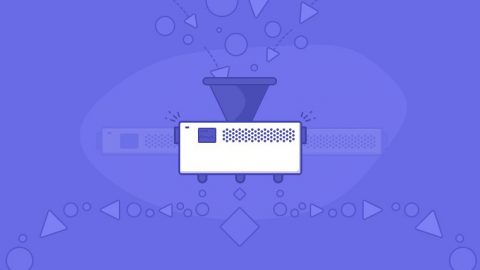 If you're interested in exploring the performance and scalability benefits of load balancing, then you have to be aware ...