What does a hosting service level agreement (SLA) do?

Sometimes, things don’t go as planned. That’s what service level agreements are there for. To compensate you, the user. But how do they work?

T0day, I wanted to take a moment or two to answer a question that we’re often asked by potential customers.

As you might have guessed from the title, it’s a question about service level agreements (SLAs) – and more specifically, what they are, why we have them and when they come into play.

Contrary to popular belief, SLAs are not guarantees that a server will be online for the 99% to 100% of the time that they specify.

In fact, an SLA’s uptime percentage is simply a minimum uptime goal with a tiny allowance for what’s considered to be acceptable downtime.

Of course, the goal is always 100% uptime, but sometimes things happen.

Perhaps a network switch upgrade went sideways and caused a whole rack to lose connectivity for ten minutes while the host frantically re-flashed it.

But what happens when the switch is bricked and installing a new one takes too long?

That’s when the SLA kicks in.

If our goal isn’t met, we punish ourselves with a fine – and you get to collect it!

SLAs vary from host to host, but you generally get a free credit to your account.

It won’t be large enough to cover your whole bill, but it should knock it down by a few cents or euros (it’s based on your plan price).

Some hosts do this automatically, while others require you to request the credit.

Some infamous large hosts have so many exclusions for what is allowed to count as downtime that your servers could be down for hours – and without being covered by their SLA!

The moral of the story?

When shopping for a new host, don’t forget to read the fine print of their SLA.

And if you’d like to learn about our SLA or if you want us to help you to cut through the nonsense on someone else’s, don’t hesitate to get in touch in the comments below. I’ll be more than happy to help. 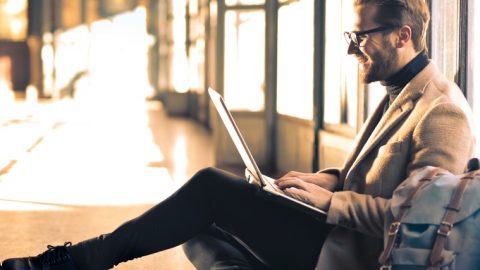 Your data is simply too important to take chances with. If you don’t take your own backups then operate on the basis tha...

The Top 21 Startup Conferences in Europe in 2019 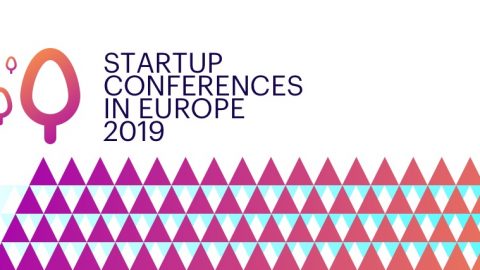 Startup Geek? So are we! Whether you're an enthusiast or on the path to building your own disruptive enterprise, confere... 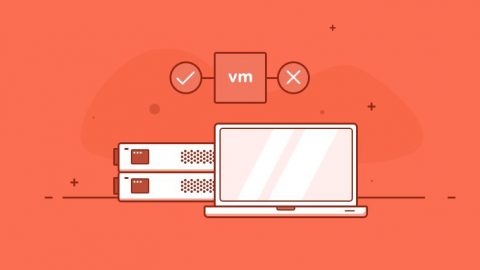