With so much buzz about Cloud Servers, there’s also a lot of misinformation and half-truths. This post will go over 5 of the top myths that are being propagated daily by “Cloud Providers.”

These days, everybody wants to use “the cloud”. And many website owners want “cloud servers” or “cloud hosting”

But few seem to actually understand what this means.

In many cases, marketing has clouded (pun intended!) the term in mystery, resulting in many myths.

The myths of cloud have historically had zero limits.

Even worse, many hosts don’t understand cloud either!

The Top 5 Myths Around Cloud Servers:

#1: Cloud Servers are distributed across many servers

Most people imagine the cloud to be many computers working as one. But that’s not accurate. It’s more complicated than that.

Cloud servers can float from one hypervisor to another, and are not hardware-bound. But there’s no mainstream cloud technology that processes data on multiple hardware simultaneously.

The closest technology that exists is VMware’s Fault Tolerance (FT), which uses a live shadow instance that creates instant backups of the cloud server’s VM. In the event of hardware fail, VMware vSphere FT automatically creates a new instance on a new hypervisor on new hardware. (FT ensures near-zero downtime as a result.)

Myth #2: Cloud Servers are not VPS

Lots of hosts pretend that cloud hosting is something special, and is somehow better than mere VPS hosting. They do this out of either ignorance or deceit.

“Cloud” is simply the architecture, not the product. A VPS is still a VPS.

It’s nothing more than semantics.

Some hosts try to obfuscate (or are themselves confused about) the issue by ranting about paravirtualization, kernels, OpenVZ or Virtuozzo, etc. But that’s a different topic.

Cloud technology has allowed for some interesting elastic billing methods, but it’s not required. Although hosts like Digital Ocean bill per hour, and Google bills per CPU cycle, EuroVPS is sticking to easier monthly billing.

Realize that “cloud” is a nonsense term. There is no standard that defines what is and is not a cloud server. There is no authority that decides what can be called “cloud”.

The only way to know if a “cloud” is reliable is by understanding the details on it.

There are many variables involved. “Cloud” can be anything from a high-end enterprise setup to a home server on a DSL line.

Debunking the 3 Most Provocative Myths Around VPS Hosting. Are you considering purchasing a VPS Hosting but still not sure? There are many misconceptions about VPS Hosting, and we'll discuss a few in this post. Read this before you decide.
Read More

This is the ultimate myth, a Pinocchio pants-on-fire lie, when it comes to the cloud.

Many cloud hosts are keen to advertise their “high availability” (HA) features. Ideally, HA will auto-boot the VM on a standby node, thus reducing downtime to almost zero. And to EuroVPS, this is a required feature of a true cloud.

But HA only works if the data is still present. Due to modern server error correction, and accurate MTBF (mean time before failure) calculations, host node failure is rare.

“Cloud” almost always means that storage is centralized, using a SAN (storage area network). And SAN failure, as opposed to host node failure, is quite common on cheap “cloud in a box” type solutions used by many cloud hosts. A single SAN failure can take out an entire row of server rack!

Hundreds of VMs … poof, gone! I hope they have backups!

Managing a SAN requires a higher skill set than traditional hosting. Too many “cloud” hosts are not experienced enough to handle the technology, though many try (and fail). Worse yet, some create SAN from SATA, and it’s a disaster waiting to happen.

At any given moment, a cloud host somewhere has dozens (or hundreds!) of VM instances offline.

The “cloud” is often nothing more than marketing. It’s an attempt to dumb down hosting into a buzzword for the masses. And sadly, people are gravitating to it. Servers are a technical mystery, but “the cloud” is easy.

But not all hosts want to cloudwash the cloud.

At EuroVPS, we’re extremely proud of our cloud architecture. It’s truly redundant and enterprise grade, perfect for mission-critical sites and projects for businesses like yours. 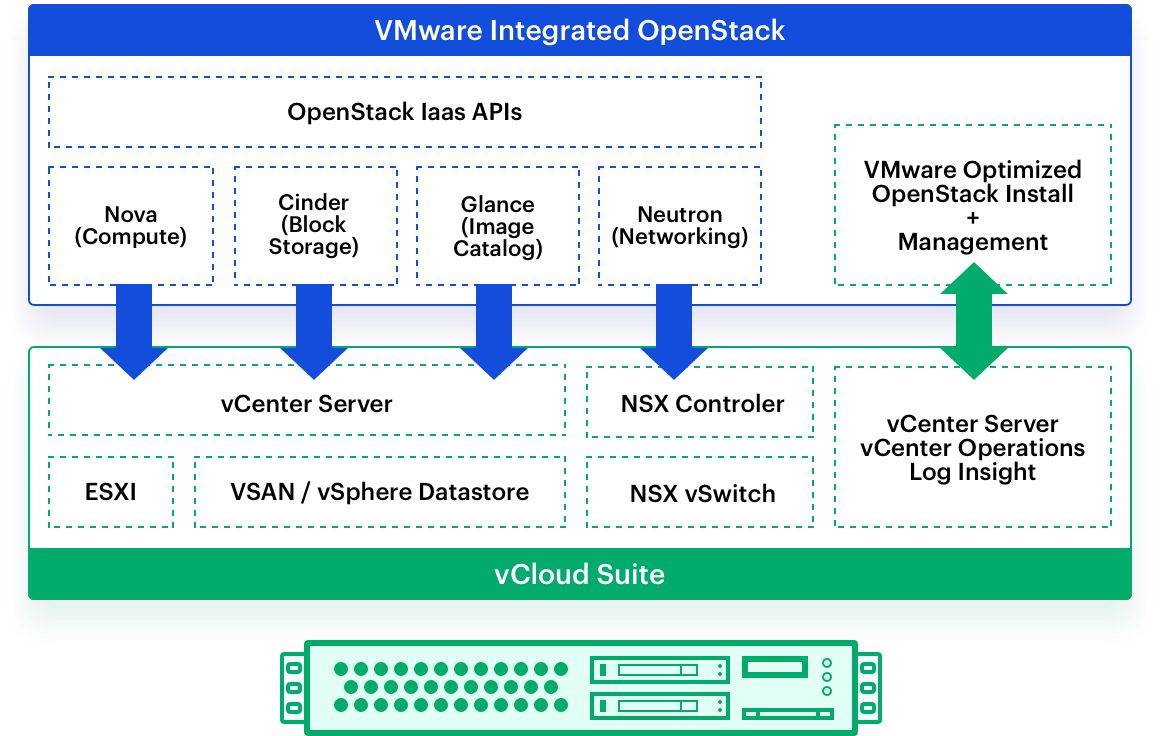 All of our VPS are based on an OpenStack and VMware-based true 100% cloud.

Why VMware is the Best Virtualisation for Cloud Servers 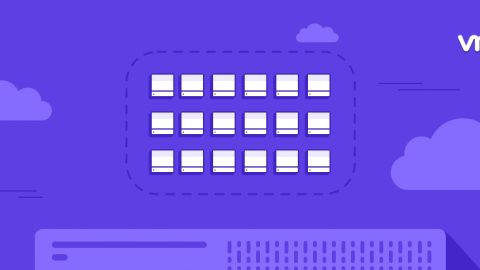 Most web hosting forums and blogs are about VPS using OpenVZ, Xen and KVM. But to be blunt, those are very amateur virtu...

How to Convince your Boss to Switch to Managed Hosting 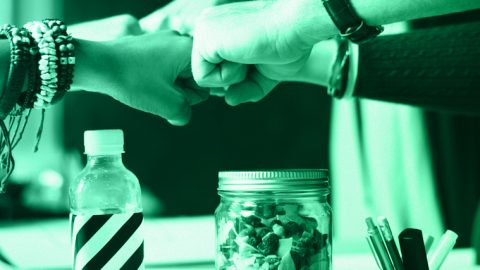 You might be completely sold on the benefits that managed hosting can bring to small businesses, but your boss isn’t con... 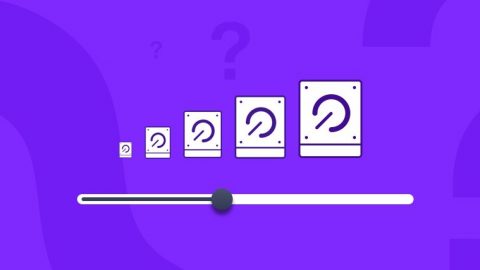 Disk Space. It's where you'll store your files, databases, and emails. It's important to have enough, but how much disk ...